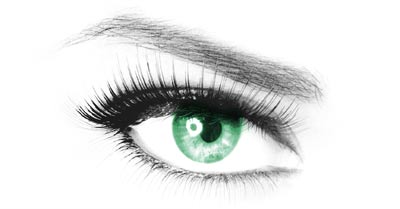 Thanks so much to everyone for all the wonderful comments and re-posts on SoundCloud.  I could not be more thankful and appreciative for the support and kind words.   I’ve posted some comments below the player:

marilynmcneal says: Super! Upbeat, got me at the first line . . .

Lisa Brokaw says:  “Powerful Woman” is super catchy! I’ll be watching for you to put up more of your music.

B Coolz says: Great production! I love the arrangement-very catchy!

|Lisbon Soul| says: This is SO groovy, man ! Great job 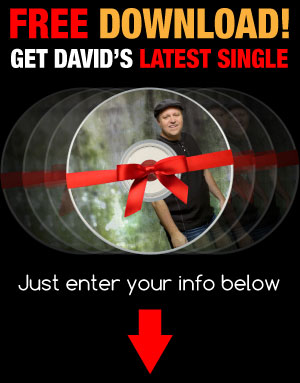